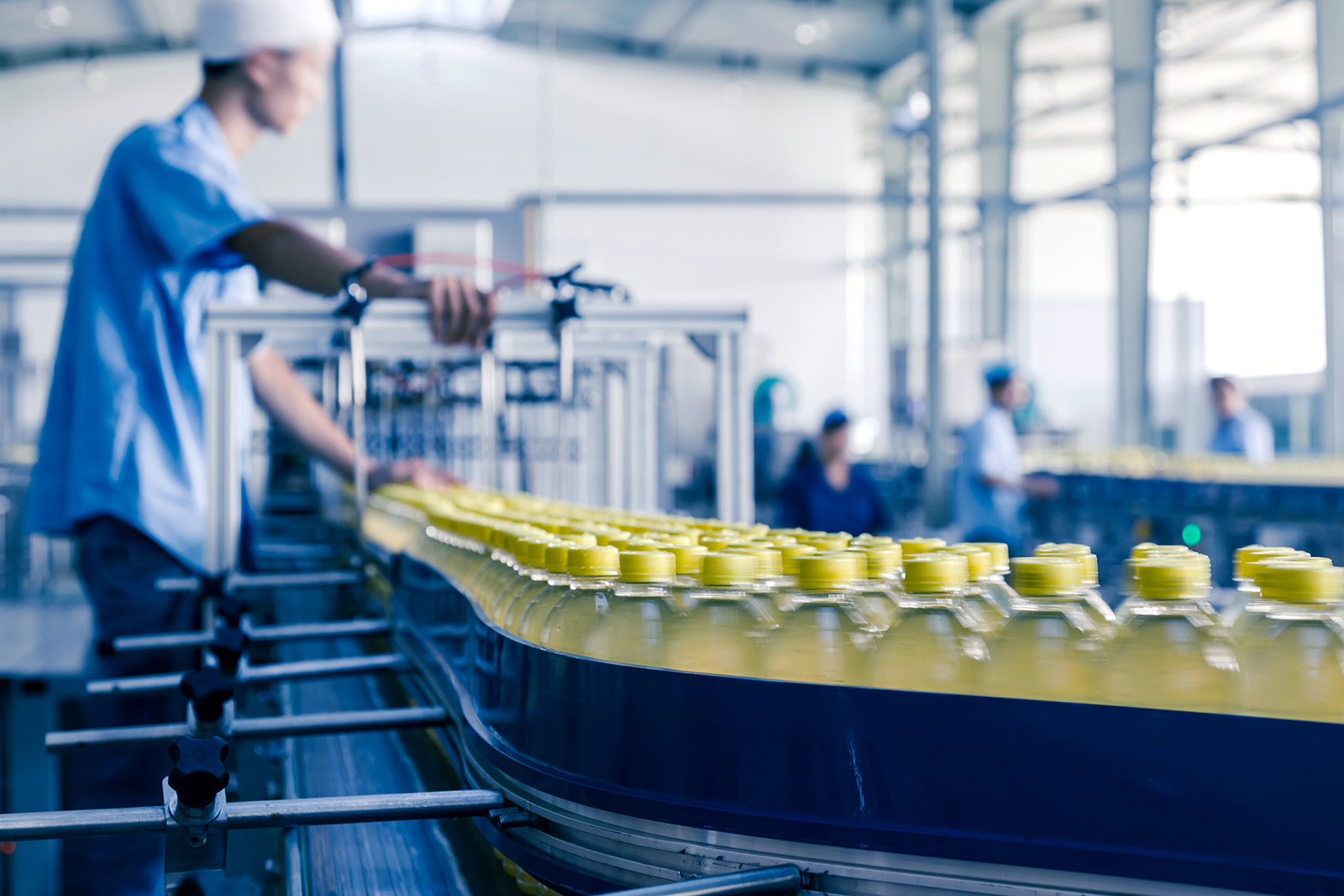 How meat should get to the table

I love meat as much as the next person. I love the taste of it, the feel of a nice juicy steak on my tongue as the flavors send my taste buds to dancing! But at what cost are we as civilized human beings willing to go to have meat on the table?

Until I started researching the treatment of cattle, I didn’t know to what extent they suffered at the hands of human beings. I always assumed it was like the farms around my home. When it was time to butcher, they shot the animal in the head and it was lights out. No suffering. That isn’t the way it is done in the food industry.

I recently saw a couple of clips about what cattle go through before they end up into nice neatly wrapped packages of hamburgers, roasts, and rib eyes. I was both surprised and appalled at the atrocities that I saw on the videos.

In one clip, the men in the butcheries ganged up on one frightened animal and sliced the tendons of the cow’s back and front legs so that she couldn’t move. And while she was still alive they commenced to butchering her alive. In some of the more humane slaughterhouses, the animal is electrocuted first and butchered after she is dead, but unfortunately, that is not the case for all butcheries; and it seems there is no humane way to put them to sleep first, before killing them for their meat.

I would like to see an animal treated with the respect that is to be sacrificed for food. I believe the lights-out method is a much more humane way of killing the animal. Why make them suffer? It is believed that the suffering animal produces large amounts of adrenaline, which is pumped to the muscles. This adrenaline acts as a meat tenderizer, and this is supposed to justify torturing an animal to death by butchering them alive?

I will never look at a package of hamburgers the same anymore. How is it that we don’t really think of where that meat comes from? When I buy bacon, I am not thinking of a pig getting his jugular vein slit and his life is bleeding out of its neck! I’ve seen it done on the farm near where I grow up. Instead of killing it first, they slit the animal’s throat and it ran around in a panic until it dropped to the ground dead. I don’t know about you, but I feel this is wrong!

In the food industry, an animal is harvested for its meat in the fall of the year. My mom has a farm with a few cows on it and she feels sad that the lives of these beautiful animals have to come to an end. She makes sure they are treated wit the same kindness that they enjoyed in their lifetime.

Good farmers should raise their animals free from fear. They should never see the slaughterhouse and feel the fear of the reality that faces them. These animals are not stupid, they know what is going to happen when they see it happening to another animal right in front of them.
How to kill the cow

Bring the cow into a selected area in or around the barn away from the grazing cattle. It is important to kill the animal out of sight of other cows. They will know what is happening and they will be afraid. Mentally draw a line in a criss cross fashion from the top of the ear to the opposite eye. Then shoot the cow in the center of that area with a .22. The animal will not feel anything. The animal will be loaded onto the truck to be taken to the slaughterhouse.

It is my belief that livestock that are killed for food should be treated with respect for their feelings. They should feel nurtured and cared for as they do in their growing year. For many farmers, the meat industry is big business. The feelings of the livestock are not even considered. I hope that in the future laws can be set in force on how to treat the animals to be sacrificed. 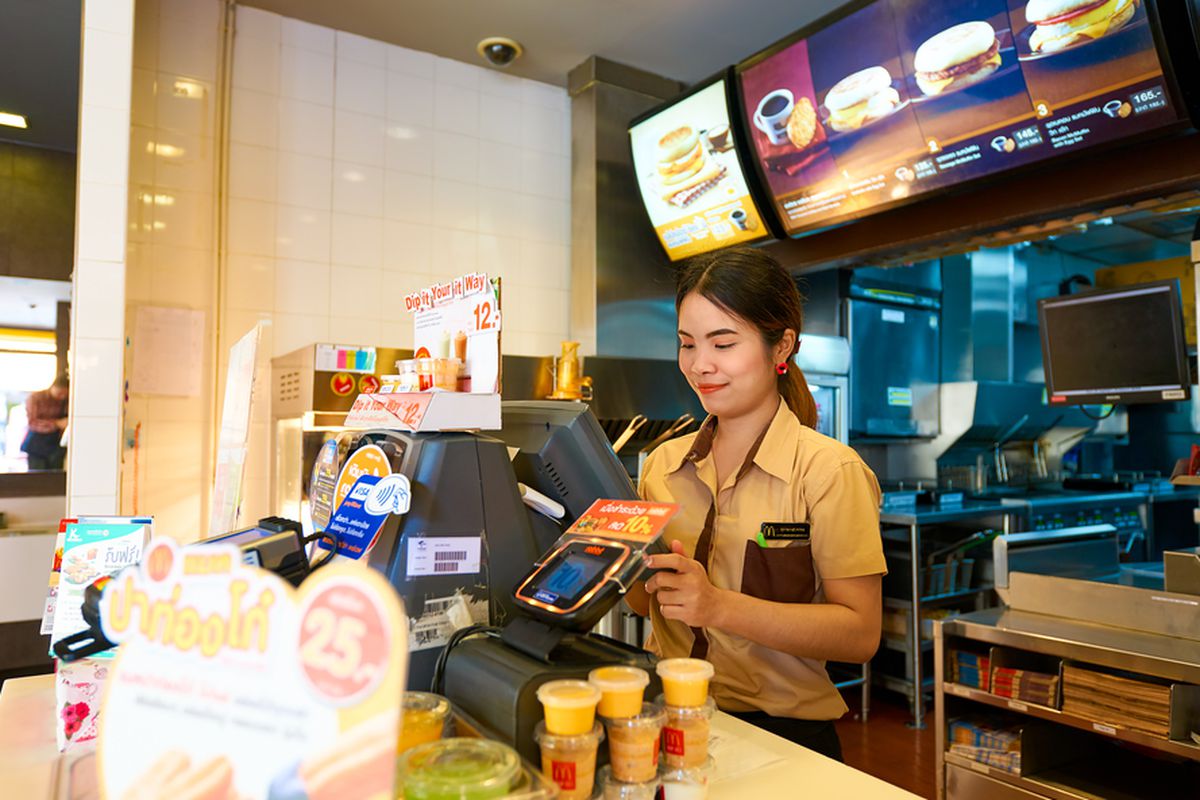 6 Tips for Working in the Fast Food Industry 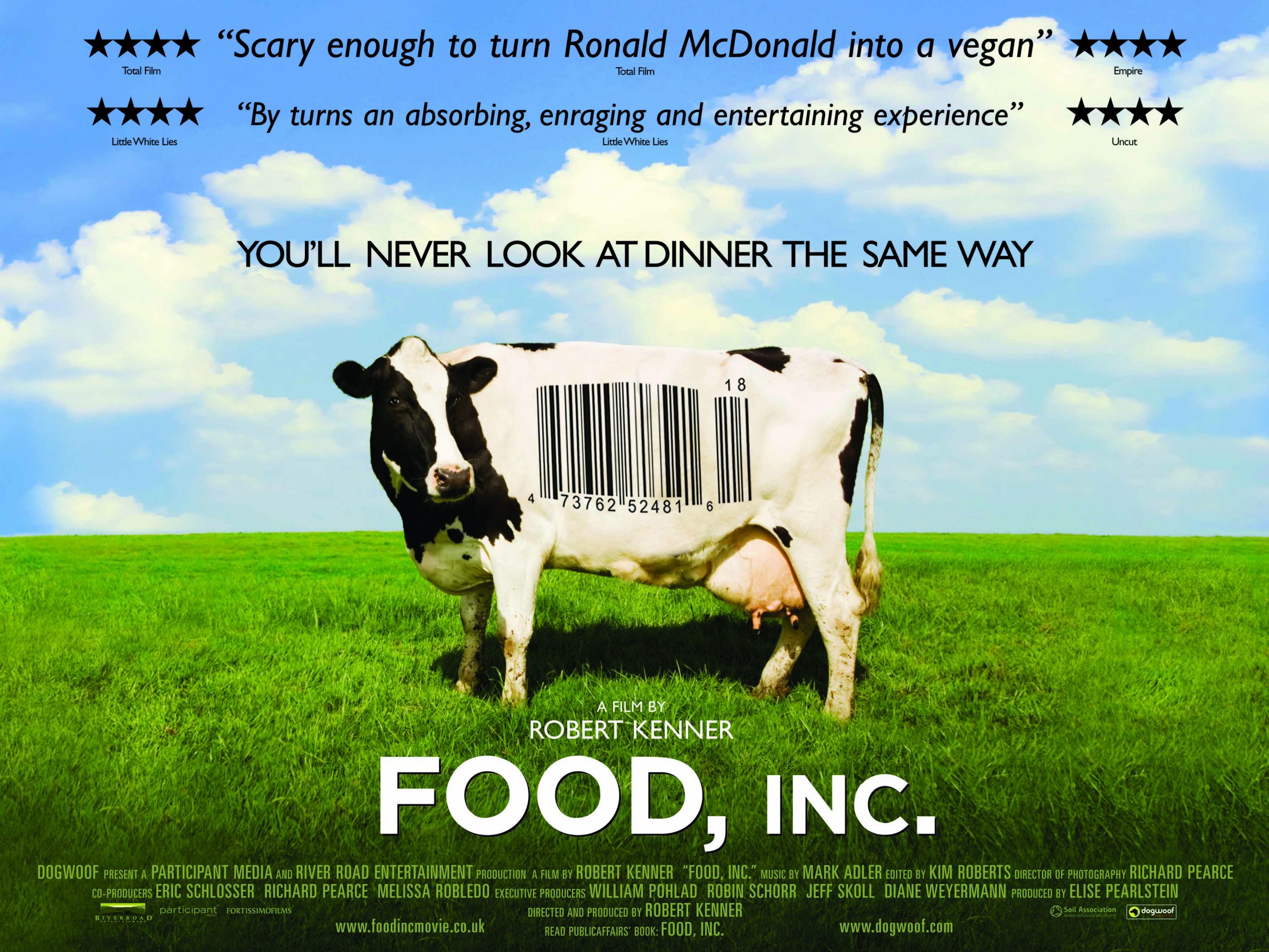