Food Trends from the Food Industry

What Will the New Fad Flavor Be?

The idea of food and flavor trends is a relatively recent idea for those who, like me, are not part of the food industry. However, experts say the current trends we experience now have been developing for years. You may have noticed in 2014 when Chipotle flavors were in just about every restaurant. Angus beef became wildly popular in 2015. 2016 was the year of the pomegranate. No one can pick out one single food that will be the fad food this year, but there are several up-and-coming ideas from inside the industry.

One thing attributing to the pomegranate’s success in 06 is the American consumer’s shift to a more health-conscious diet. Antioxidants are seeing extra attention because of their link to cancer and aging prevention. If this continues, berries are likely to be the favored food for 2017. Traditional berries, like blueberries, raspberries, gooseberries or even mixed berries, have a shot at the spotlight. So do foreign berries like acai and mangosteen, since foreign flavors are becoming increasingly popular.

America’s health consciousness doesn’t stop it from wanting to enjoy sweet foods like chocolate. New research found a new excuse to eat chocolate in 2016. It turns out that dark chocolate is full of antioxidants, and that the darker the chocolate the more antioxidants. Now chocolate companies like Hershey and Nestle are touting the antioxidant capabilities of their new dark chocolate varieties. Dark chocolate and fruit are seen as a potential combination for 07

Spicy is said to be another food trend for 07 with an emphasis on ethnic flavors. Spicy foods such as chili peppers and curry are being fused with cheese, vegetables and even chocolate.

Another manifestation of the consumer’s desire for healthier foods is the “organic food” movement. However, because it is difficult for the average consumer to verify the authenticity of organic food, the trend is unprotected against marketing scams. A recent Wal-Mart scandal could be just the tip of the iceberg.

One primary trend that will be seen across all styles of food is flavor complexity. As food technology develops, consumers are expecting to taste more in there food. They are more open to unique combinations that provide intricate flavor balances. Some of the ideas being tossed around are smoked tea and sea salt,, cumin and apricot, and wasabi and maple.

Food experts say intricate flavors will help consumers accomplish their overall concern of obesity. The philosophy is that, if foods are more complex, it will leave the food will be more satisfying, which means less eating. In the end, the food industry is looking to give consumers what they are looking for, a healthier diet with better tasting food.

How the Fast-Food Industry Lost a Customer for Good 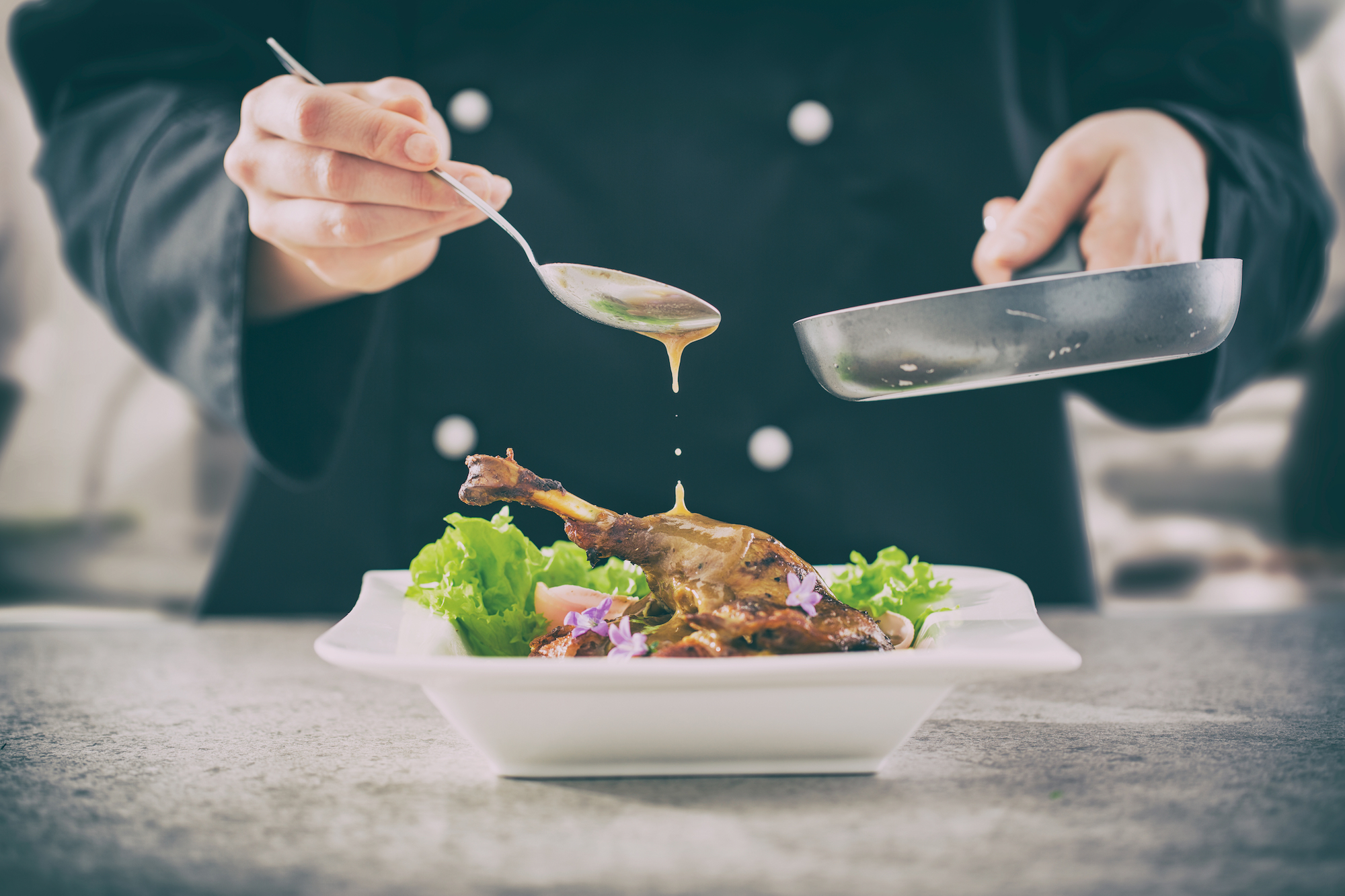