How to Throw a Quick and Easy Cook- Off Themed Party

by Joseph Williamson HOW TO COOK 1 year ago

The Key to Having a Simple Cooking Party

Top Chef, Chopped, Hell’s Kitchen, Iron chef and Throwdown. What do these all have in common? They are all some sort of cooking competition between chefs, cooks and the occasional average Joe. Wouldn’t it be nice to have a party like this? Well here are a few ideas as to how you can achieve it.

First off the key to throwing a successful cook-off party is to keep it simple. We all love to entertain but with our busy hectic lives keeping it simple is best. You have to decide how big of a party it will be. Will it just be one on one, or one group against another? Once you have decided the size it’s time to move on to the theme. The easiest theme to do for a cook-off party will be to do one like that of Top Chef. Where there are a select number of cooks cooking similar if not the same dish. And they are judged not only on what they cooked but how they made it. Most of the cooking shows we see on television are set in gourmet kitchens with all the latest and greatest. But if you are like me then you’ll probably have to settle with cooking off site and bringing the finished project to be judged. You can choose to have a cook-off of just one certain type of vegetable or meat, or giving three ingredients that must be incorporated in one dish. For example a group of my family and friends did a rib cook-off. There were six people who made their ribs at home and then brought them to my place to be judged by five judges who did not cook. Here’s how it went.

There were six people who cooked ribs, some smoked them some baked them and a few just put them on the grill. Everyone made sides. Macaroni and cheese, baked beans, corn on the cob, pasta salad and a few desserts. Once the cooks where chosen, then they could decide on their own rib recipes. On the day of the party, I did my decorating. Simplicity is the key. Don’t go overboard with balloons and streamers. All you need is a sign, some cool printed out score sheets for the judges and a few games for the kids. You can even go as far as getting an award for the winner and a ribbon for the runner-up. The reason behind keeping it simple is so that the featured food will be the star. You can use a big platter to display rolls. Or get a big pitcher and fill it with water and sliced lemons and limes to be used as a palate cleanser. Use décor that serves double duty, it’s pretty and edible. Make sure that wherever you are having the cook-off, the judges are set up in another room. It’s best to do a blind taste testing then like they do on Chopped. Because this way no one can say the judges were being biased. While the judges are in the other room the cooks sliced there ribs and put them on marked plates. Each judge sampled each rib and scored them on taste, texture and appearance. Once the scores were tallied the winner was announced and dinner was served. And it was an easy quick and fun cook-off party. 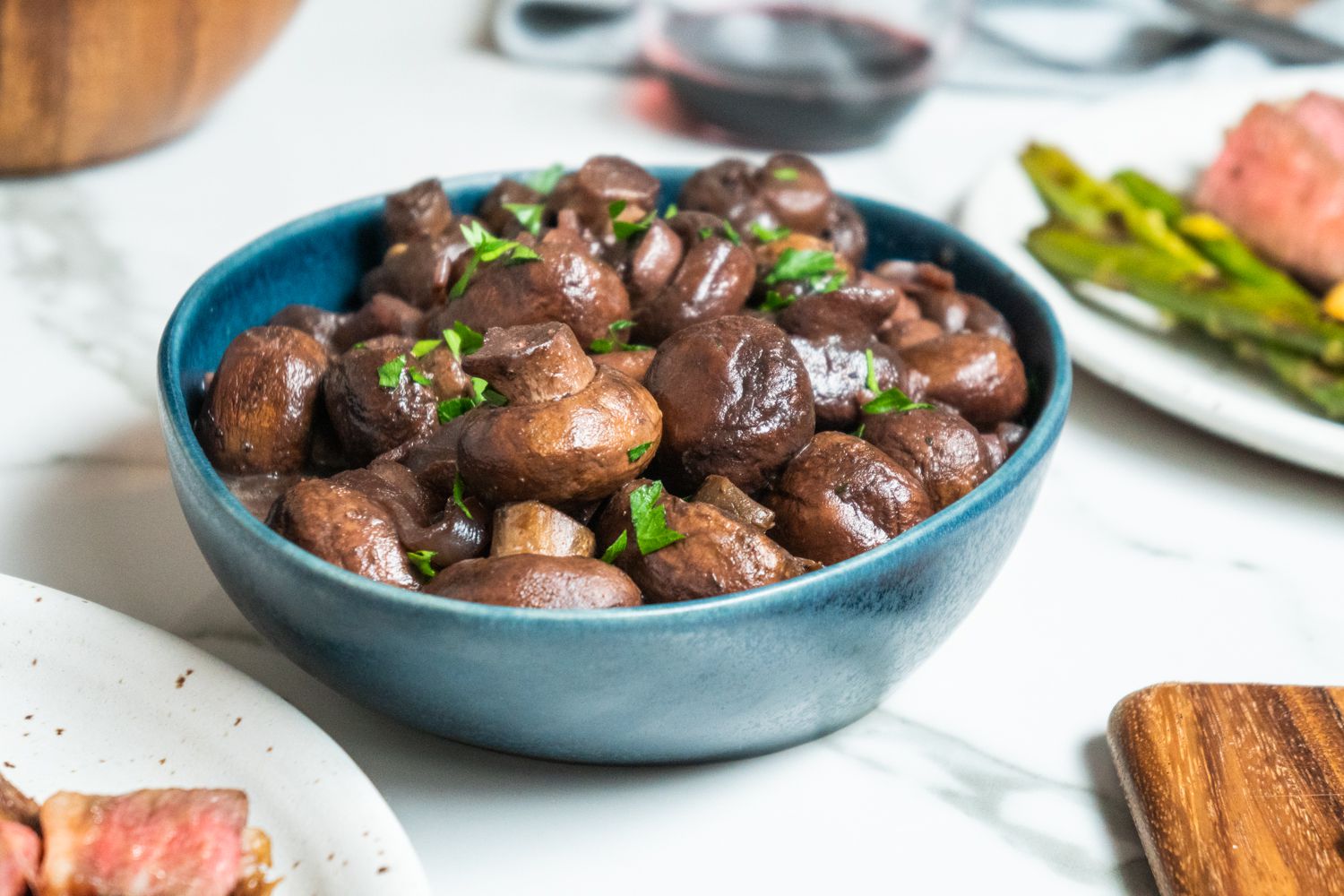